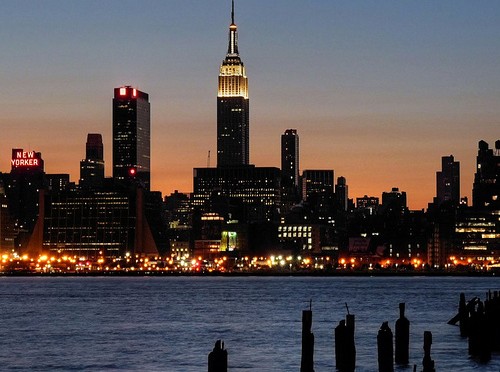 Who is art for? Alternative models for audience in creative practice

South Ways is a series of roundtables about alternative models for creative practice that are grounded in the South.  Previous events had looked as models for art as gift (Wellington) and transparency of creative supply chains (Melbourne). The Sydney event continues the exploration of alternative models by considering who art is for, particularly in the context of peripheral countries like Australia that often see themselves through Northern eyes. The context for this event is a concept that has been important in the emerging forms of ‘southern theory’, which seek to open up spaces for south-south dialogue. The Benin philosopher Paulin Hountondji developed the concept of ‘extraversion’ to describe the the academic practice in Africa of writing for a foreign Western audience, rather than speaking to local concerns. Raewyn Connell has identified similar forms of alienation in Australian sociology. In Australian creative practices, it can be argued that the dominant platforms are at a distance from local audience. Aspirations for international recognition, such as the Venice Biennale, frame the work within the context of global capital. More artists are taking the academic path towards a PhD, where is a guaranteed response and often a scholarship. This raises some key questions:

One thought on “Reverse”