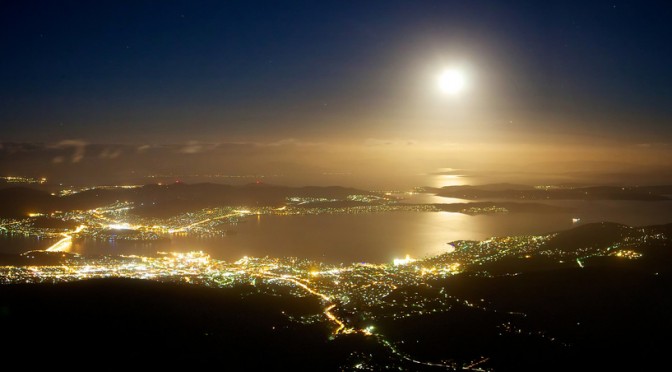 What does it mean to make art in the South? How does living at the end of the world condition what we see? The Hobart roundtable considers particularly the creative act of gleaning as a means of recovering what is otherwise left behind. This can apply to not only material detritus but also lost histories that have been overlooked in the march to progress and empire. 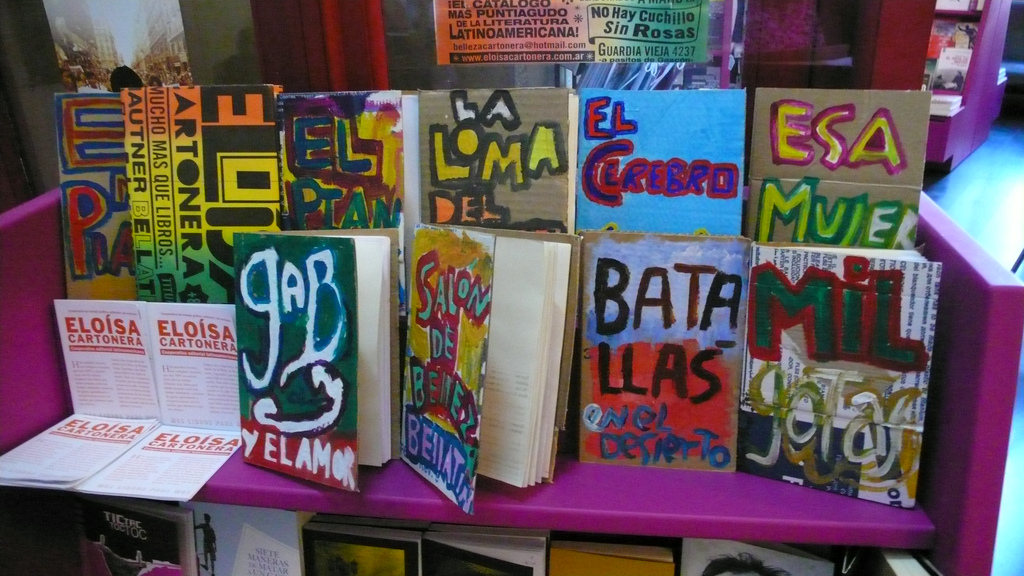 As the southern city, of the southern island, of the Great Southern Land, Hobart is extreme south. What are the opportunities that this unique place in the world provides for creative practice? What does it mean to be in the South?

From ‘classical civilisation’, we have inherited the concept of antipodes, which projected onto the ‘underside’ of the world an inversion of the established order. In the Middle Ages this engaged popular imagination, with images of people who had feet on their heads. With colonisation, the South was associated with barbarity, inviting a superior North to introduce progress while gathering up its under-used wealth.

In recent years, a new body of thought has emerged under the loose title of Southern Theory. Though mainly focused on sociology, it does have potential application to creative practice. The aim of Southern Theory is to understand the periphery in its own terms, rather than those imposed from outside. Primitivism in particular casts the South in a foreign gaze, seeing it as the home of an innocence that has been lost to civilisation in the process of development.

Many theorists turn instead to indigenous concepts, such as the Andean value of sumak kawsay (‘good life’) that has become part of the constitution in Bolivia and Ecuador. So what are creative practices that might be particular to the South?

In the roundtables for South Ways, we have been exploring those that provide an alternative to the mainstream art market. This has included art as gift (Wellington), art that reveals its hidden labour (Melbourne) and art that reverses hierarchies (Sydney). In considering what making art in the South might be, we now turn to the practice of gleaning, making something of value out of what is otherwise left over.

This can include art that: uses the waste generated by consumer culture, works with those who have little function in a capitalist economy, and brings to the surface stories that have been lost in the rush to ‘progress’. The roundtable is a space to explore a number of questions:

A report on the meeting is available here.