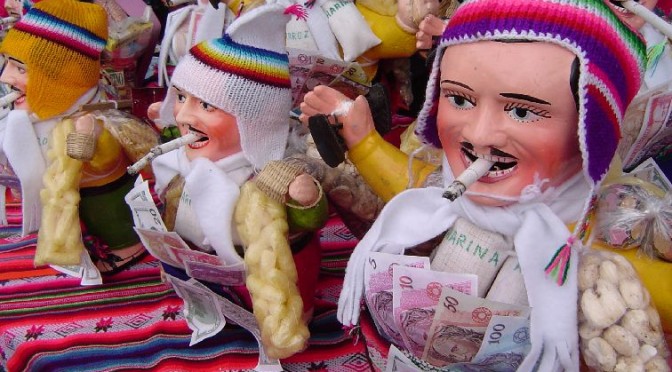 The roundtable in Wellington considered the act ‘to bestow‘ and art. This was presented in the combined concept of Māori koha and the emergence of social practice art. The major question was how to situate a practice of gift-giving in a capitalist economy where life is impossible without money. From this discussion arose the idea of a platform for gift exchange.

The Festival of the Public Gift is an event where a city is made aware of the potential that they may receive objects that involve a connection with the broader public. Unlike the public charity of Christmas, these gifts are more about evolving common stories than private pleasures. Object may not be to keep. Such objects may circulate, as occurs in Vicki Mason’s Broaching Change project. Objects may be worn to enable new public affiliations, such as left-handedness. Art would circulate outside the art gallery system, enabling new connections with the street.

This work is licensed under a Creative Commons Attribution-ShareAlike 4.0 International License.