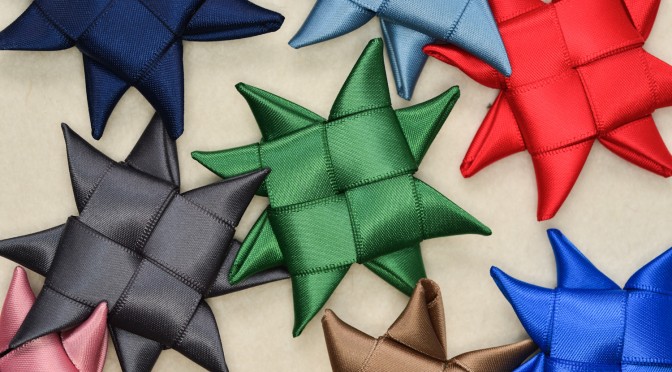 from Areta Wilkinson 'Ngā Whatu Piataata: Stars in my Eyes'

Question: How can art be valued as a gift?

Bestow: to confer or present (an honour, right, or gift)

The Wellington roundtable is the first of a series of events that considers a creative practice in terms of specific actions that might be particular to the way art is made and presented in the South.  This is part of a broader aim to extend our understanding of the ‘art world’ to include cultures of the South, including not only southern hemisphere but also traditional societies previously colonised by the West.

The first of these is ‘to bestow’.

‘Bestow’ regards a form of creative practice where objects are exchanged independently of their monetary value. While this is often associated with traditional societies, there are a number of contemporary practices that seek to activate non-commercial forms of transaction.

Modern art has evolved alongside the commercial market. The gallery system supports the production of art by selling works for money, which are then possessed by individuals or institutions. Commodification frees the art object up for circulation, but also reduces its cultural value.  The growing role of art as mere financial investment is demonstrated by the increase in prices since the global financial crisis. There are now freeports in transit tax-free zones like Geneva where art is stockpiled as investment, far from the public gaze.

By contrast, many non-Western cultures circulate valuable objects as collective goods, to be exchanged according to codes of honour and ritual. These objects are not ‘owned’, but instead are held in trust to be passed on at the appropriate time. Within ‘developed’ capitalist systems, creative practices have also emerged that seek to re-connect individuals and societies through gift objects and services.

In the Māori text of the Waitangi Tribunal acknowledged the responsibility to preserve ‘taonga’, including cultural traditions and ancestral lands.  According to the rule of taonga as described by Hirini and Sidney Mead:

The object given needs to fit into the category of taonga, that is, it must be highly prized and preferably an heirloom. Greenstone objects, big or small, qualify as taonga because greenstone itself is highly regarded throughout the Māori world…. The important factor is the quality of workmanship and the symbolic value of the object.

This alternative form of cultural exchange poses a number of questions:

The South Ways roundtable in Wellington is an opportunity to review the platforms for bestowal. It is a space to propose an alternative framework to promote this kind of creative work. The event is part of KETE: Art Fair and Symposium, where the results will be shared. To register, please send an email to ways@southernperspectives.net.

One thought on “Bestow”