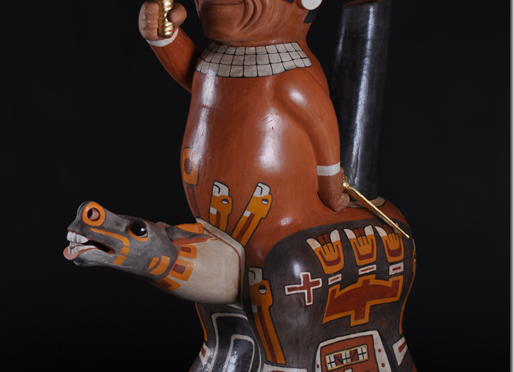 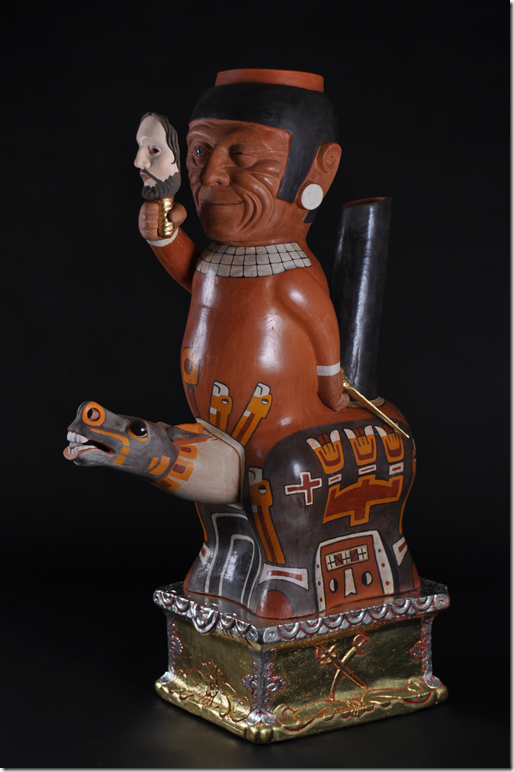 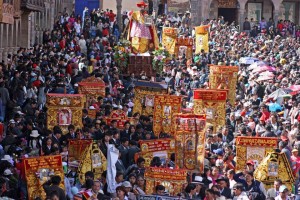 One thought on “Kukuli Velarde–the empire looks back”