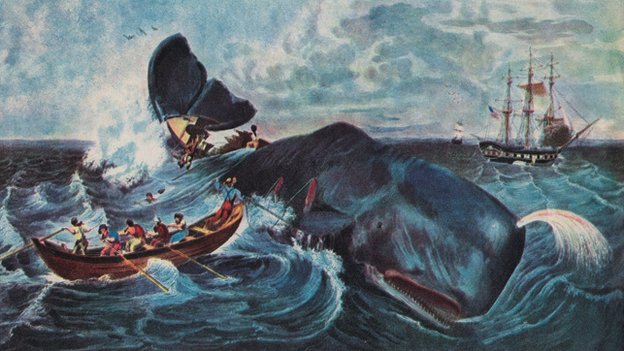 Roze a Wail’: Whales, Whaling and Dreaming
29-30 September 2016
Australian Indigenous Studies
The University of Melbourne
The conference is grounded in Indigenous peoples’ connection with whales through ritual, song and story; and post-contact, their involvement in the whaling industry and the impact of whaling on their lives and culture. The conference encourages diverse contexts for discussion; for example, historical, sociological, cultural, literary, philosophical, scientific, artistic, ecological and economic perspectives.
As well as papers that present Indigenous stories of whales and whaling, we are also interested in representations of Indigenous peoples and practices in literature, film and visual art. Key texts in this area might include Kim Scott’s That Deadman Dance, Herman Melville’s Moby Dick and the novel and film of Witi Ihimaera’s The Whale Rider.
We especially welcome contributions that combine analysis with the experiential narratives of whales and nature-based lifestyles.
Expressions of interest should be sent to the Secretary, ‘Roze a Wail’ conference at <rozeawail@gmail.com>. A formal call for papers will be made in early 2016.
We thank Kim Scott for his permission to use ‘Roze a Wail’ (quoted from the opening pages of That Deadman Dance) as our conference title.