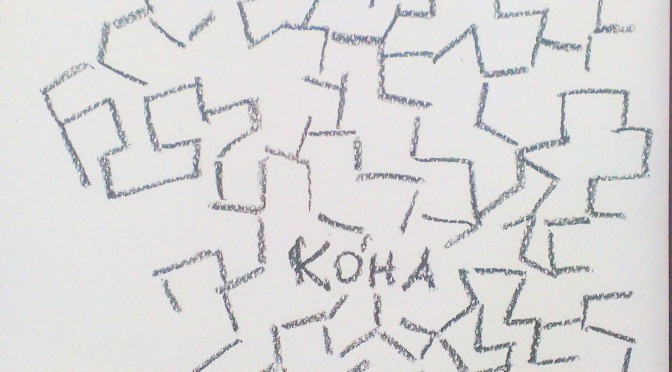 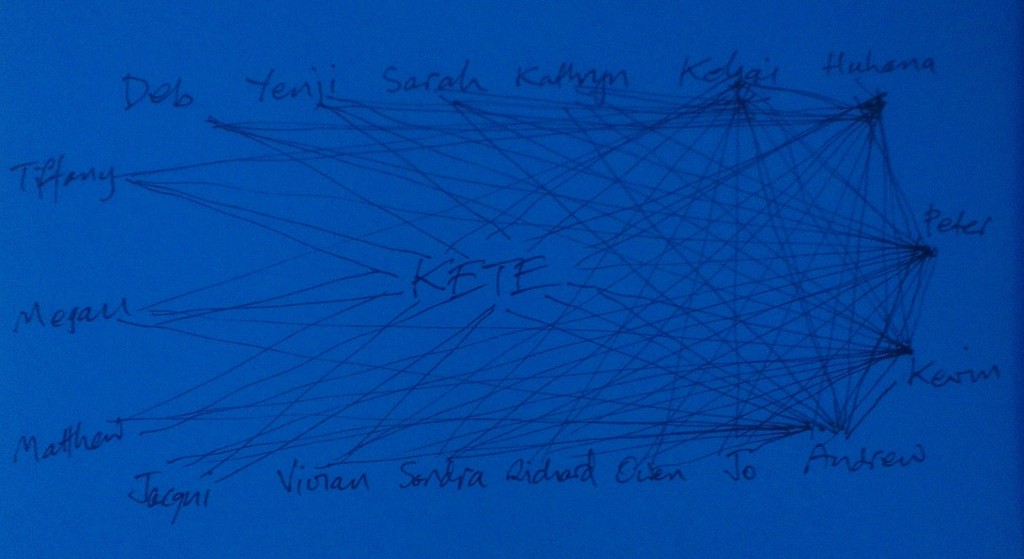 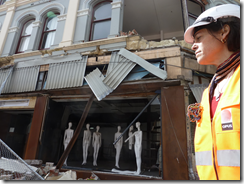 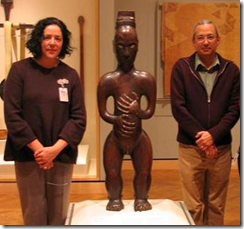 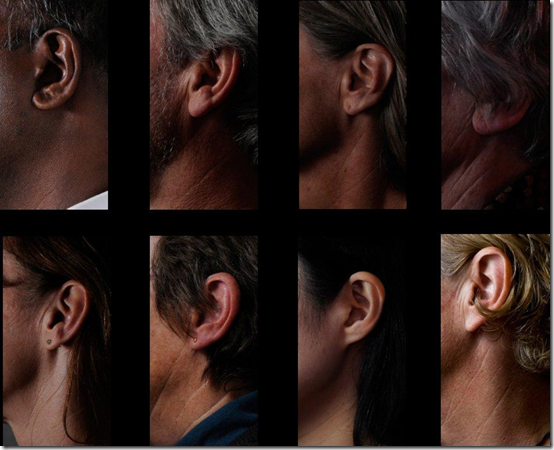 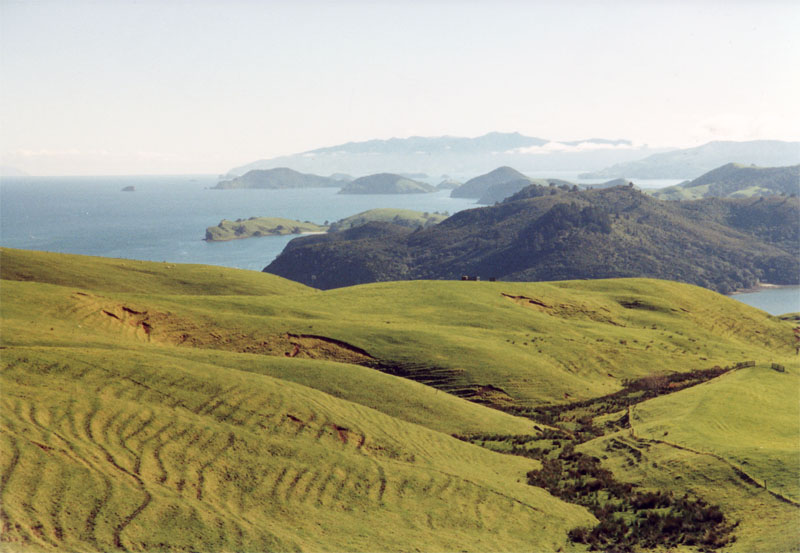 One thought on “Wellington roundtable: Giving art away”