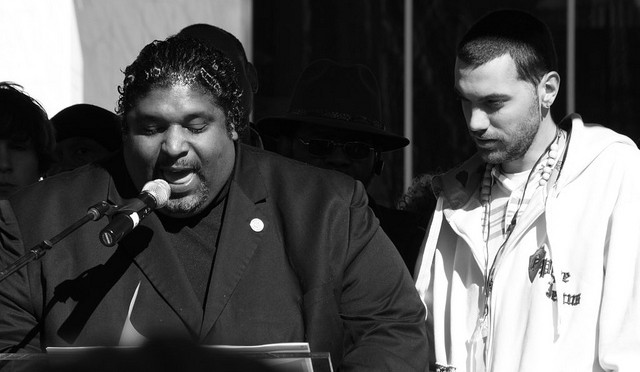 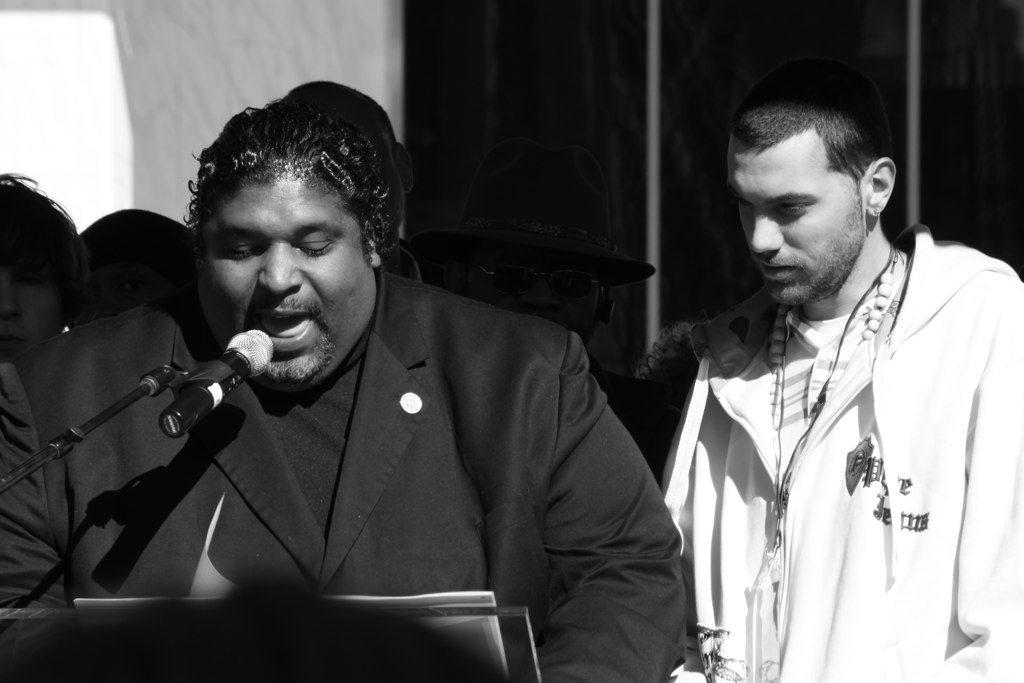 The South in our discussion mainly relates to lands in the southern hemisphere but at the same time they are influenced by theories from the Global South. I however wonder if we should include the important influence from the American deep south, after all the oppressed peoples in those States are mainly suffering from the intergenerational trauma of their ancestors being torn from the South. Nor can we exclude the pervasive influence of the Civil Rights movement on the political thought of the South. To designate the American South as only belonging to the Northern political theory sphere, I would argue is a misrepresentation of the peoples. Rather it is a reflection of the experience of the South caught in the borders of the North. And we must remember much of the movement was influenced by Ghandi. So it was perhaps one of the most famous South South theoretical transfers.

So I would suggest that we also consider the political activities in the Deep South in the Moral Monday rallies which are lead by the charismatic black reverend William Barber and are slowly but surely gaining momentum across North Carolina. The important element in this demonstration is the use of the word ‘moral’ in an era of blatant gluttony by the 1% of the global population. I would suggest that the most pressing issue is a moral issue in which we must consider the future of the young and not leave behind a pre French Revolutionary lifestyle of social division in which up to 90% of the population were peasants.  But most importantly in relation to that era we must remember that five years before the revolution the Icelandic volcano caused havoc that bought about famine and refugees. The impact unravelled Europe and caused revolution that spread to the Americas.  Once again we are seeing the aftermath of an Icelandic eruption of 2010/11 followed by austerity measures.  We still don’t really know the continuing environmental and economic impact of that eruption, but Europe does seem to be on the verge of something. However, we must also remember how many people from The South are caught up within those borders as refugees and their voices must not be dismissed in our discussions due to their geo-positioning.

I would also like to develop this point of geo-positioning. This may seem like popularism by some, but as Naomi Kline argues, it is up to social commentators to realize that leadership and social protest is no longer the way it used to be. ‘Bring me your leader’ is for the old boys. Even major Venture Capitalists such as Julie Meyer are trying to educate the Goliath industries that the – top down ‘big stick’ – approaches are ineffective, if they want to harness innovation which is born of the internet generation. We must remember the Goliaths were not born of the internet but came to it late in life and are therefore not hardwired to the intellectual and ‘savvy’ way of operating in an networked business landscape. A disadvantage as we have seen with the US intelligence industry. It may be able to put us all in a surveillance cage but there are a lot of up and coming keyhole pickers with a moral conscience out there and we have only seen the tip of the iceberg when it comes to this up and coming generation of cyberpunks who actually care.

So our understanding of the South, on one hand, may need to take into account the ‘domestic south’ in influential countries like the US. And on the other the surveillance cage we are all in now. As Assange warned this is the last ‘free generation’ before the surveillance becomes all pervasive. And as Julie Meyer recommends we need to consider the new types of social contracts we want before technology leads us into unchartered waters.

If anything there is a dissolving of the hemispheres in the internet generation which sees itself more laterally and borderless including those without access who appear to use the mobile phone in a similar way. Life is beyond physical borders or maps and instead we may be seeing the rise of generations that relate to their local space with a global perspective, rather than a hemisphere dominated and nation bound mentality of the 1%. The 1% goliaths may have power for now, but it is slowly with the help of Nature and her unpredictable behaviour moving the other way and perhaps this is the very reason surveillance has become global because that is actually were we are heading or have arrived.

However, we also have another geo political dilemma in that the BRICS nations are made up of countries that consider themselves as part of the Global South, and they are the new Goliaths of the planet in search of riches just as much as the Westerner, but perhaps a bit more politically savvy in the way they do it. So my contribution at the beginning of this discussion relates to geo-positioning and the rising moral protests coming out of The New South of the USA and its ripple effect across the domestic South within the BRICS nations.

Having said all that however, I do think there is something deeper going on which relates to land, for you find that in the Southern hemisphere the South is the place of privilege, in that they are more developed e.g. South Africa, Chile, Australia, Argentina, New Zealand as against say Senegal, Bolivia or Vanuatu.  Whilst in the Northern hemisphere it is the North which is less privileged e.g. the Arctic Circle, Siberia, the Far North of Canada. Therefore which way do our theories flow, which way will they ripple out?