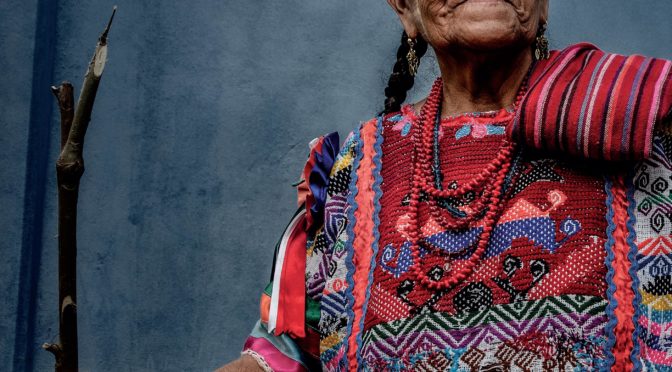 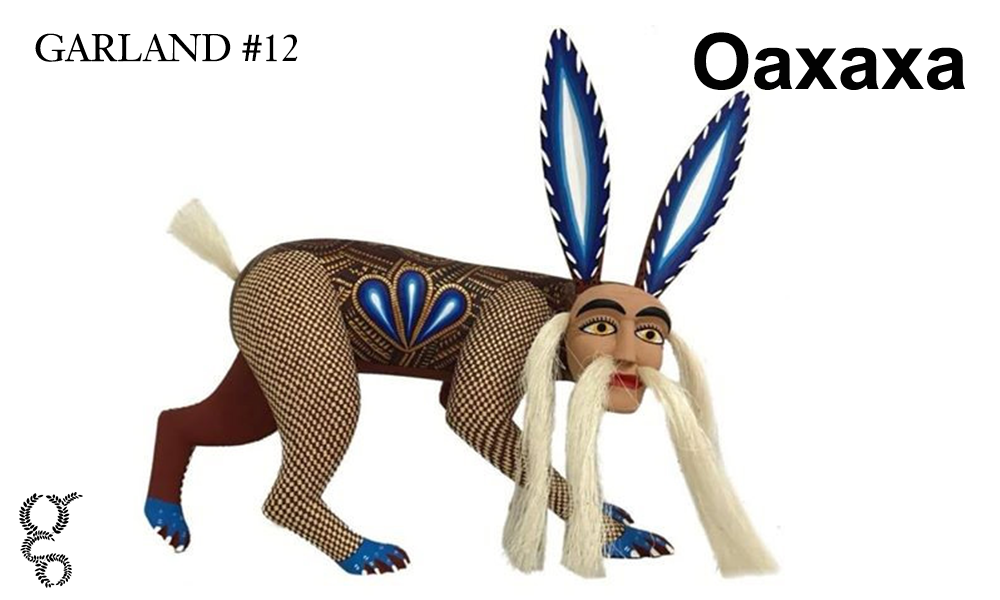 Read the latest issue from Mexico here.
The Garland journey now ventures across the Pacific to the region of Oaxaca, legendary for its crafts, festivals and cuisine.
Mexico appeals globally as a culture of colour and celebration, even in death. But what principles underpin this?
For this issue, we’ve been offered the Zapotec concept of Guendalisaà, as the process of “crafting kinship” by making costumes, decorations and installations.
Our quarterly essayist Tessa Laird takes us on her journey to understand the way animals inhabit the creative lives of artisans in southern Mexico, underpinned by the concept of nagual, or animal spirit.
There’s a feast of stories and beautiful objects. Enjoy lives well made!

Colloquium, organised by SAVAH under the aegis of CIHA, to take place at the University of the Witwatersrand, Johannesburg, 12 – 15 January 2011.

Other Views: Art History in (South) Africa and the Global South

CIHA has recently been addressing concerns about the unequal distribution of resources around the globe and challenges from post-colonial societies to the older methods and concepts of western art history. At the CIHA congress in Melbourne in January 2008, one of the key issues for discussion was the extent to which we need to re-think the discipline of the history of art “in order to establish cross-cultural dimensions as fundamental to its scope, method and vision”. SAVAH proposes continuing these discussions in the colloquium ‘Other Views: Art History in (South) Africa and the Global South’ to be held at the University of the Witwatersrand in Johannesburg in January, 2011.

A principal focus of the discussions, with particular reference to South Africa, will be how the study of art from the African continent is often impeded by a totalising notion of an undifferentiated ‘Africa’. This belies the histories, political trajectories and regional differences of its many communities, nations and states. The focus offers opportunities to pose questions such as: What is the counter point to the homogeneous ‘African art’ label? How can art history in an African context challenge traditional western art history with regard to notions of authenticity, individuality, artistic processes, methods and theories? What are the discourses of indigenous people’s art practices, and what is the importance of early indigenous art for a history of art in South Africa and elsewhere? In what ways, and under what circumstances, can objects previously defined as ‘craft’ or ‘utilitarian’ be incorporated into the domain of ‘art’? How is ‘heritage’ understood, collected and displayed? What are the ideologies behind collecting, patronage and restitution, and the use of objects, buildings and spaces? How do we negotiate questions of identity and culture in an increasingly ‘global’ world? What do we choose to study and why? How do we teach that which we choose to study?

These questions have relevance in South Africa, Africa and the Global South. The Global South in this context is a cultural construct rather than a geographic term. It refers to communities and artistic production, throughout history and across nations, which, within the dominant narratives of western art, have been ignored, marginalised, displaced and appropriated. The Global South may include eastern bloc artists largely unknown to the west during the Cold War, items traditionally regarded as women’s work, First Nation peoples in Canada and indigenous people in South Africa, communities whose cultural artefacts were appropriated for the universal museum of the west, and people who have neither the power nor money to write their own art histories. We do not envision covering all aspects and areas of Africa and the Global South, but we shall use the Global South construct as a framework to focus on Africa and in particular South Africa. The aim is to complicate the history of art and the relationship between histories in the Global South and the ‘north’ or ‘west’.

We plan six plenary sessions over three days, with provision for graduate students to participate, possibly in parallel workshop and poster sessions. We invite proposals for papers that address any of the general rubrics outlined above. We will be accepting proposals for panels until the end of December 2009, and abstracts for individual papers until March 2010. Individual abstracts sent to the Organising Committee will be forwarded to the relevant panel convenor(s) to be considered for inclusion. Potential presenters will be informed of the outcome of their proposals by the beginning of June 2010.

Abstracts, up to 250 words in length, must be submitted in English, and must include the author’s institutional affiliation and relevant contact details. The final length of individual papers must not exceed 3,000 words, in order to fit into the strict 20 minute time limit per presentation.

Proposals should be sent to the Chairperson of SAVAH, Dr Federico Freschi at federico.freschi@wits.ac.za