The visual campaign seeks photographers and groups of students who will pose for a picture with a sign reading in order to express world wide sympathy and support_for the missing students and their parents in their stuggle to pursue justice and truth for this brutal and unimaginable act of violence against unarmed young students. The sign reading will send a message for Truth and Justice to prevail in Mexico. The production of the sign should be made by the students so this becomes an educational experience in the production of images for a social and solidarity purpose.

The students and social organizations of Mexico will receive these images and distribute them around the country, in the social networks and in contact with the Mexican Human Rights Organizations such as Tlachinollan, that represents the families of the victims and other Photography and Human Rights organizations in Mexico. For them, this support is essential to strengthen their fight for justice and the respect for Human Rights, a struggle that will gain for them the support of sensible people around the world

The brutality against a group of 43 rural students of the Teachers Rural School Isidro Burgos of Ayotzinapa conducted by the Mexican state of Guerrero and its police in collusion with drug lords of that state , mark an elevated level of violence and horror exerted on Mexican people. This requires an immediate action in Mexico and around the world so that the truth is known and Mexicans can move ahead in the implementation of real justice in this case. World wide support as manifested in this campaign will give moral, public, and powerful support to the seekers of justice and truth in this case.

The images can be sent in low resolution to:

And in High Resolution, for possible exhibition in Mexico when the campaign is completed to: fundacion@latinstock.com

If your organization wants to join this initiative, please send an email and your URL to fundacion@latinstock.com 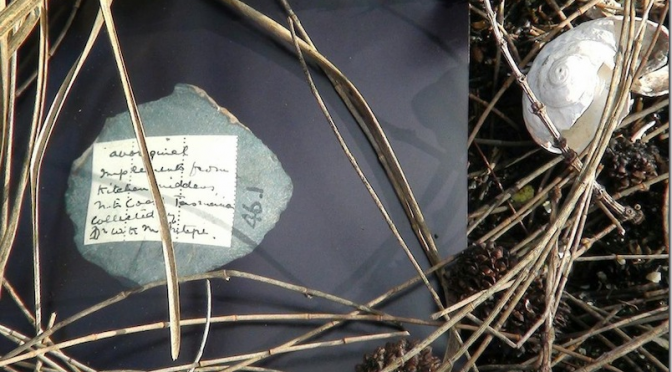 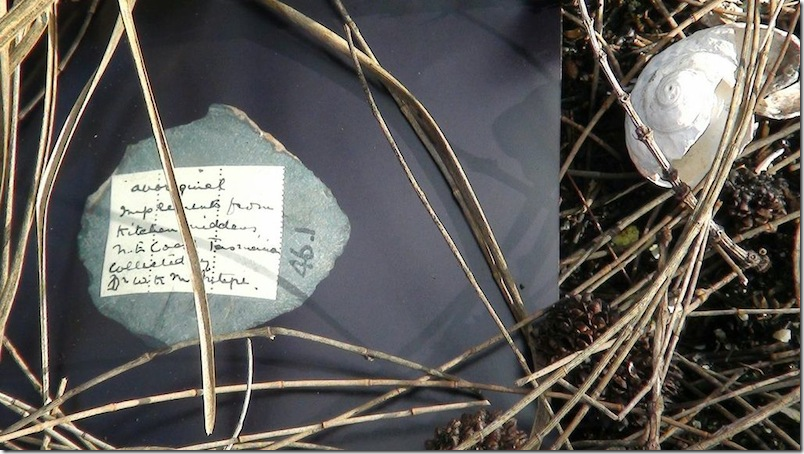