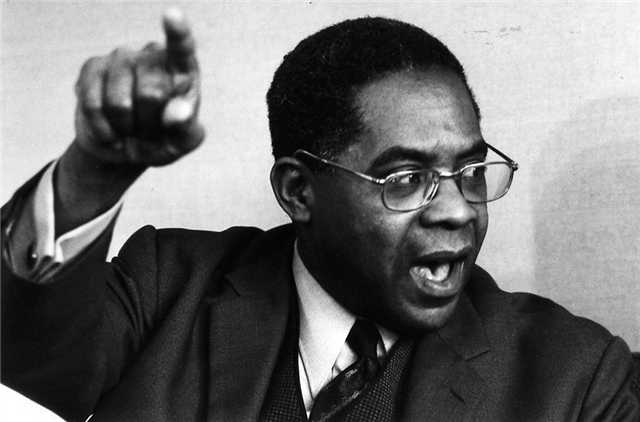 News from Senegal about the latest Biennale, featuring ‘Producing the common’ that allows for anonymous contributions from artists.  Many new possibilities are opened. 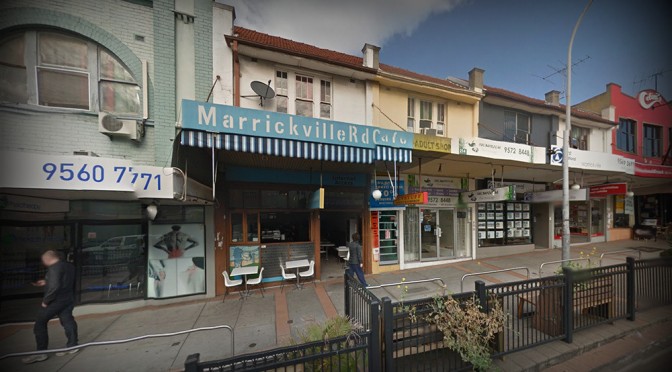 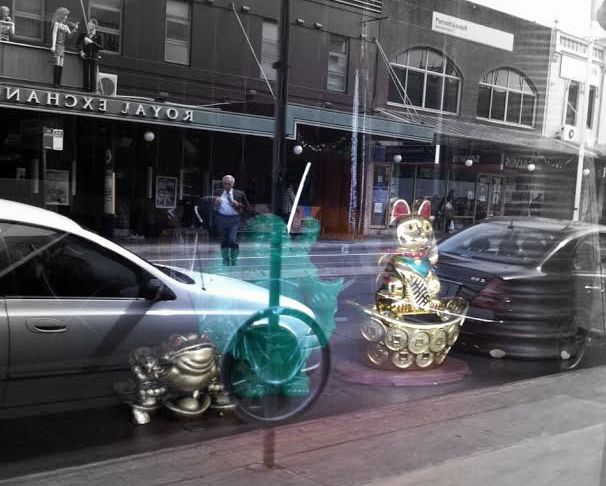