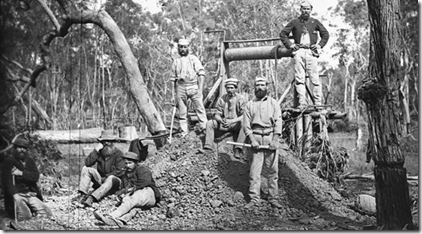 The southern question is figured as a struggle by colonies to liberate themselves from metropolitan centres in order to realise their own destinies at the other end of the world. This includes taking up the challenge of co-existence with peoples originally displaced by the process of colonisation. But what remains of the relation between metropolitan centre and periphery? Is there evidence of exchange between oldland and newland that offers a more reciprocal arrangement? What does this mean for potential solidarity between countries of the periphery?

Professor James Belich is at the Stout Research Centre, University of Wellington. His two volumes on New Zealand history, Making Peoples and Paradise Reforged, are considered comprehensive and engaging. His recent publication Replenishing the Earth: The Settler Revolution and the Rise of the Angloworld, 1780-1930 is described in the TLS as ‘one of the most important works on the broad processes of modern world history to have appeared for years.’

Professor Kate Darian-Smith is Professor of Australian Studies and History at the University of Melbourne. Kate has written widely on Australian history and on the British world. Her works include, as co-editor of Britishness Abroad: Transnational Movements and Imperial Cultures, Melbourne University Press, 2007 and Text, Theory, Space: land, literature and history in South Africa and Australia, Routledge, 1996. She is currently working on an ARC-funded project (with Penny Edmonds and Julie Evans) on Conciliation Narratives in British Settler Societies in the Pacific Rim.

Dr Lorenzo Veracini is a Senior Research Fellow at Swinburne University and holds a Queen Elizabeth II Fellowship. He joined the ISR in early 2009 and has studied history and historiography in Italy and the UK before moving to Australia in the late 1990s. He is the author of Israel and Settler Society (Pluto Press 2006) and What is Settler Colonialism? (forthcoming). He is currently writing a global history of settler colonialism and is on the editorial board of the new journal, Settler Colonial Studies.

One thought on “Here from elsewhere: Settlerism as a platform for south-south dialogue”